Gary Spellman is the co-founder of Ultimate Face Cosmetics, a vegan, gluten-free, and cruelty-free global beauty brand based in Austin, Texas. Gary built the brand with his wife, Laurie Spellman, on more than 25 years of experience in the professional beauty industry, including roles in sales, management, training, distribution, manufacturing, and salon coordination. Ultimate Face Cosmetics reflects Gary’s guiding principles that center around environmental consciousness and giving back to the community.

Born and raised in Massachusetts and the second oldest of seven children, Gary developed a strong work ethic early in childhood growing up poor and occasionally experiencing homelessness. His entrepreneurial spirit enabled him to work numerous jobs to scrape by and pay the bills over the years. While working as a doorman at a top nightclub in Newport, Rhode Island, he met longtime friend John Paul DeJoria, founder of the Paul Mitchell line of hair products and The Patron Spirits Company, at what would be a pivotal change in his personal and professional trajectory.

Gary relocated to Austin in 1997 and continues to work on various projects and charitable endeavors. He founded the annual Peace, Love, and Happiness Ride with DeJoria, which has raised over a million dollars for the 100 Club of Central Texas, benefiting orphans and widows of fallen peace officers. He also serves as a Goodwill Ambassador for Paul Mitchell and Indian Motorcycles.

Gary is passionate about building community and protecting the environment. He enjoys spending time with his wife and son and is an avid mountain bike racer and snowboarder.

WHY I’M RUNNING FOR MAYOR OF AUSTIN

Our current political climate promotes a mentality of “us versus them” when in reality the majority of Americans find themselves underrepresented and lost in the middle, unable to identify with some of the extreme and polarizing views on both sides of our two party system. When we get the community involved, bring together the true experts on our cities’ most pressing problems, and troubleshoot realistic solutions, we can achieve meaningful change and progress.

That’s why it’s important for me to represent those that don’t see their values or priorities confined to strict party lines. My campaign is based on two pillars: critical thinking and accountability. We have to give voters an option of a purple party and an alternate choice that breaks down the silos to have dialogue that helps keep the city of Austin accountable for all citizens and inclusive of all voices.

I’m not a polished career politician or in the pockets of special interest groups, and I’m no policy wonk, but I know how to build camaraderie and foster community. I’ve proven that extensively as a successful self-made businessman and through my charity efforts, aimed at everything from supporting local children’s shelters to helping solve homelessness. Austin needs a mayor who represents the people – ALL the people, rather than someone who subscribes to a rigid ideology. I pledge to put the best ideas from the brightest minds forward and to be a unity-builder to solve pressing problems, get decisions made, and move Austin forward in a positive direction.

Unlike many other major metropolitan cities where a mayor’s position functions as a chief executive officer, the Mayor of Austin serves under a 10-ONE council system and gets one vote. Therefore, the person in the role of mayor must be an individual who listens to all constituents, believes in considering a diverse range of ideas, and can build consensus towards a common goal. Our city hasn’t reflected that diversity in the past since our council almost solely represents one political party. It’s time we had a different voice and someone who can find the middle ground – that’s what I will bring to the role of mayor and why I’m running under a purple party. 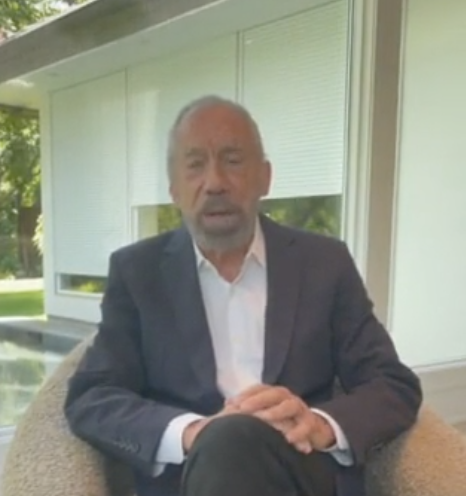 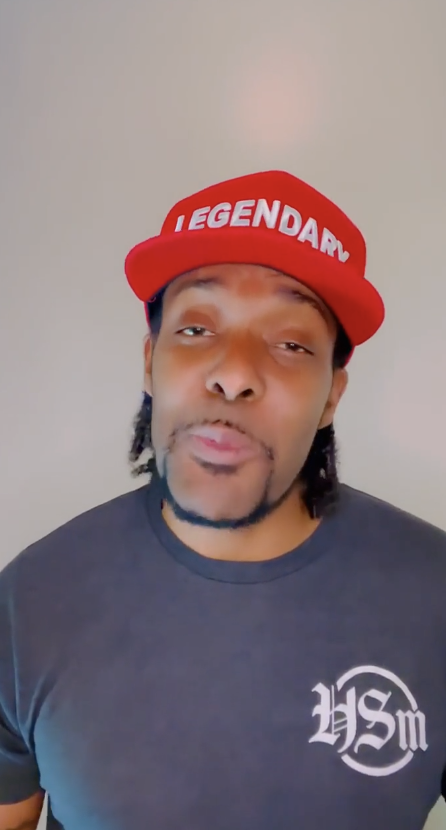 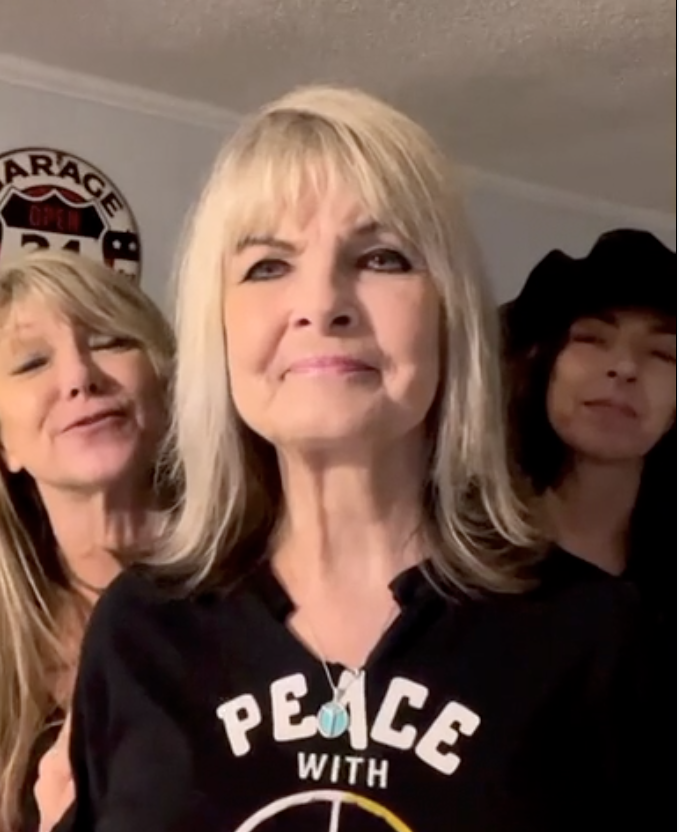 HOW I’M FUNDING MY CAMPAIGN

I’m running a grassroots campaign that is entirely self-funded.

If you feel compelled to support my run for Mayor of Austin, please consider donating to one of these charities.

The 100 Club of Central Texas was established in 1983 and is the leader in providing financial support to the families of first responders who have been killed or critically injured in the line of duty. We serve emergency medical technicians, firefighters, and law enforcement officers in Bastrop, Bell, Caldwell, Hays, Travis, and Williamson counties.

Motorcycle Missions are a 501(c)3 Non-Profit Corporation helping Veterans and First Responders who deal with PTS(D) and suicidal ideation find hope and healing through motorcycles.